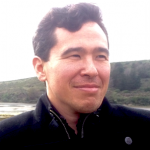 A writer and educator on ecological and cultural diversity, who has worked with Mayan artists in Guatemala, productions including ‘Stegosaurus (or) Three Cheers for Climate Change’ 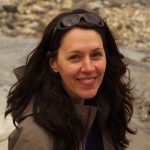 A playwright and translator whose work focuses on the intersection of science, policy, art, and climate change, and co-organizer of Climate Change Theatre Action. 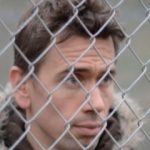 A writer and performer of work for theatre, wrestling down big ideas about the world until they’re small enough for us all to swallow. 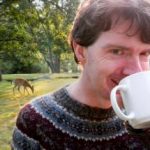 A writer of plays and children’s books who’s involved in climate activism as a divestment campaigner, member of “BP or not BP?” and an occasional mermaid.

A freelance theatre director and writer, and Theatre and Performance Section Editor of It’s Freezing in LA!, an inter-disciplinary magazine about Climate Change